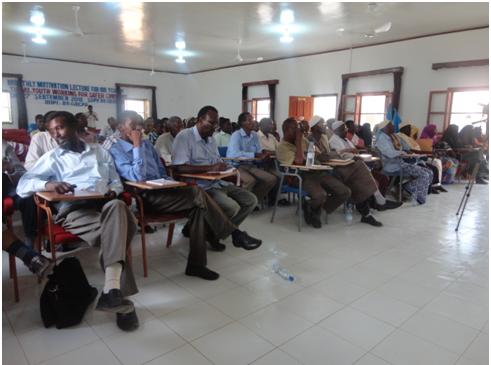 Galkayo is the only town in Somalia that the civil war has divided into two parts. It is one of the areas that the collapsed central government of Somalia began to fight the community claiming they were oppositions and anti government. It is where hundreds of innocent people including children, women and elders were killed by either the government or clan militias. Galkayo was one of the worst devastated areas by the civil war and clan conflicts.  It is the only town in Somalia that has currently been administered by two administrations with different policy and conflicting ideas.

It is located in a strategic place in the center of Somalia. It is open to Ethiopia, South central of Somalia and Puntland. Galkayo used to be one of the best areas that boosted in business and trading activities before the civil war.

The current security situation in Galkayo sometimes gets deplorable and daily or weekly based killings and other criminal cases usually take place.

KAALO Aid and Development Organization, a local NGO which has experience of conflict resolutions and community mobilization for peace and creation of positive environment has been able to convene two groups from the two sides of the town.  KAALO completed a workshop on Non formal Peace and Civic Education held for both sides of the town which went on separately and parallel in North for Puntland and South for Galmudug on 29th September to 1st October 2012. (Mohamoud Gure Guled, the governor of South of Mudug Region, opening the ceremony)

Significant closing ceremony was made for the completion of the two workshops on Non formal peace and Civic Education that were held parallel in both sides of Galkayo; North/Puntland and South/Galmudug on Monday 1st October 2012.

After the activities of the workshops of the two sides finished at their locations all the participants were brought together in one place for closing. More than 200 people participated.

Other than the workshop participants many authorities and prominent figures from the conflicting sides participated in the closing ceremony including the Governors from the two sides, MPs,  the presidents of the two universities, university students,  artists from both sides, traditional leaders, women Organizations, NGOs , journalists from media houses.   It was four hours long ceremony and everyone who wanted to make a speech, poem or slogans for peace was given opportunity to state. 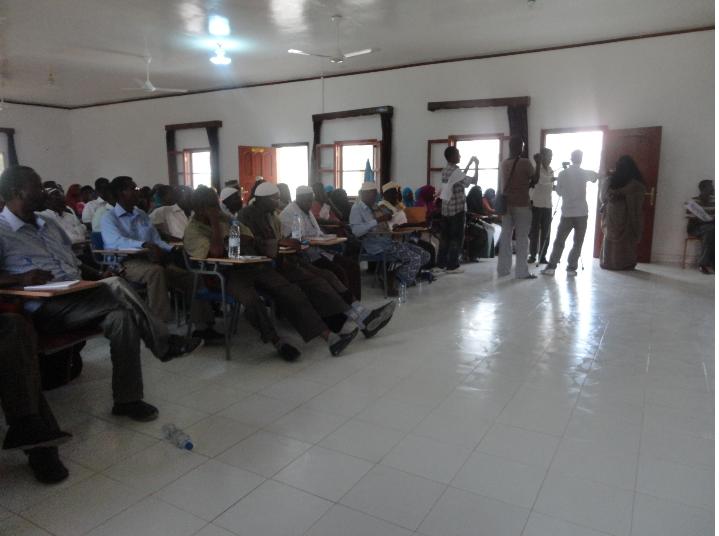 Topics highlighted in the speeches made by the Authorities and other prominent figures participated in the workshop closing ceremony were mainly suggestions and recommendations for peace and respect of human rights and they strongly stressed in their speeches by condemning the perpetrators and showed how the people of the two sides are very close relatives, brotherly, sisterly, friendly, parentally and neighborly to each other. They declared together war against security spoilers and killers of innocent people.  They strongly recommended working together for making peace between the two conflicting sides. The outcomes of the speeches included: 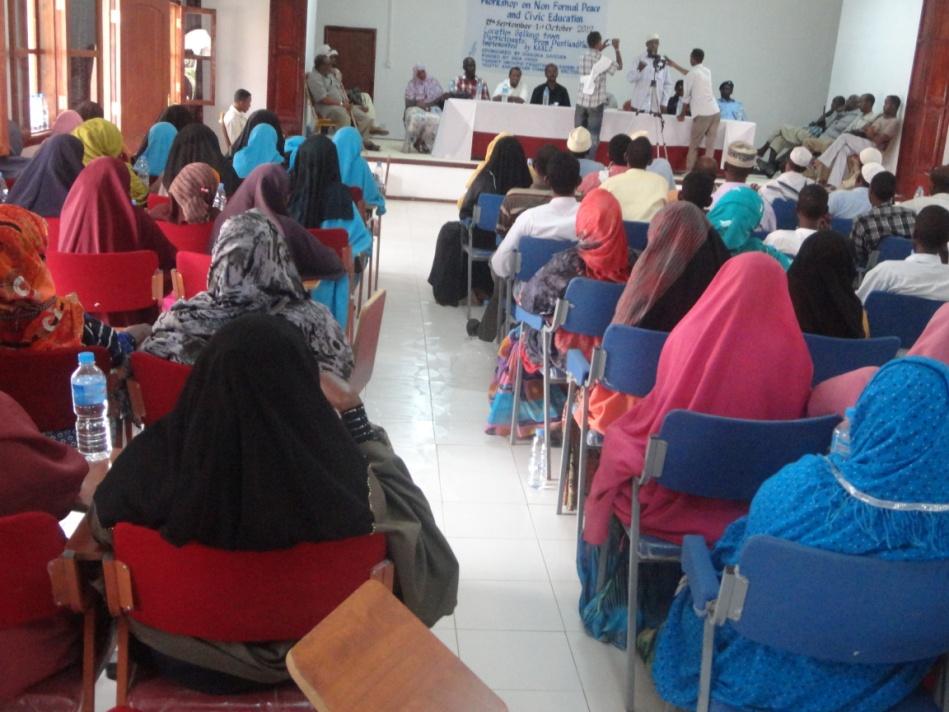