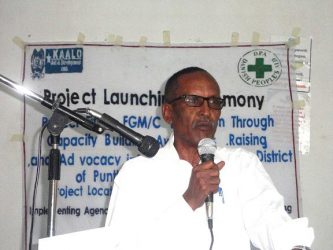 KAALO Aid and Development launched a new project on FGM/C reduction in 15 urban and rural villages of Garowe district of Nugaal Region. The project is funded by Danish People’s Aid based in Denmark. The project will last for a period of one year and 6 months.

The launching ceremony attracted people from diverse background including community members (Men and Women), religious leaders, health practioners and government officials. The aim of the project is to contribute towards the abandonment of FGM/C in Nugaal region. 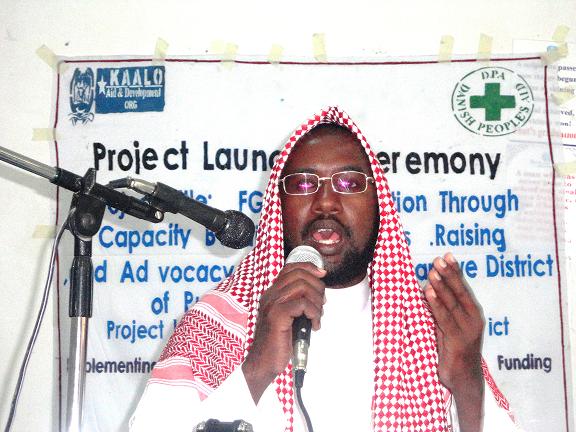 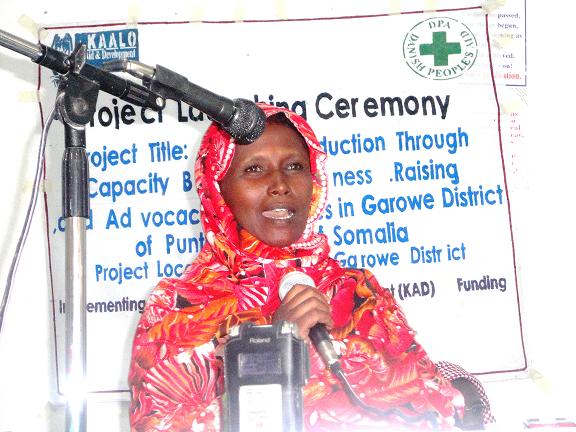 A woman representive presented a poem about events concerning FGM/C.  it was an old story that happened during her time ,the story goes like this “ An old man married a 15 year old girl, and during the honey moon period, the man hard taught time with the girl since then and also  In her speech, she has highlighted the negative impact of FGM/ on women health and their development 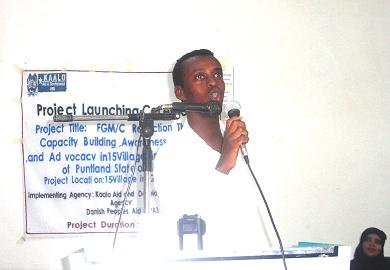 One of Youth representative Aydarus, also talked more about FGM/C and told mothers that they, the youth will not marry their girls if mothers keep on practicing FGM/C on their ladies 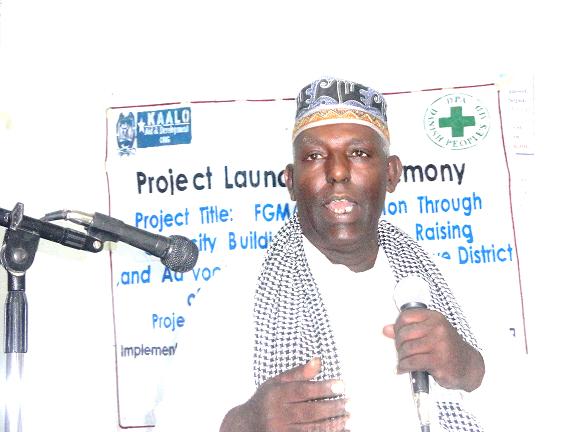 An old man from the one of the villages also said a lot concerning FGM/C and told his colleagues that his daughters were not cut due to the support of their mother, many people were interested in his story, especially the young generation and promised to do same.

•         Develop the capacity for Community leaders to advocate against FGM/C

The project aims to reach about 600 people beneficiaries directly and 10,000 more indirectly through the media such as radio program and Visual education program. 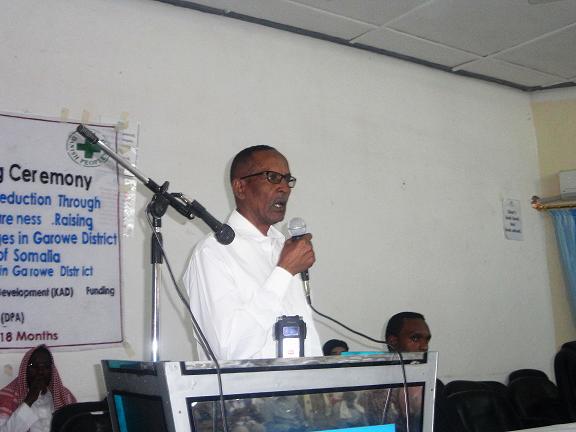 KAALO director, Mohamud Hamid welcomed the participants to the ceremony and thanked them for the accepting the invitation and showing in big numbers. The director also informed the participants about the importance of the project since it will contribute to the abandonment of the harmful and bad practices in areas of Nugal and Punt land in Somalia region. 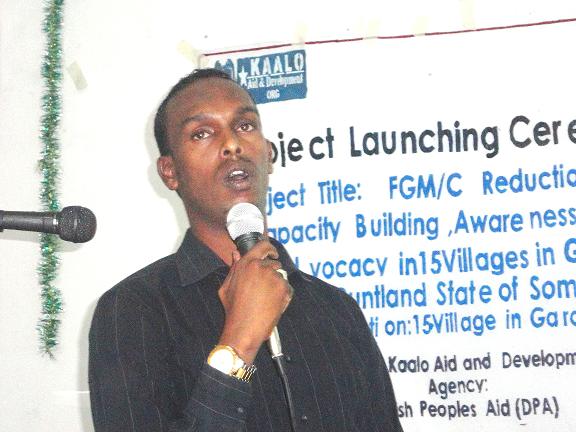 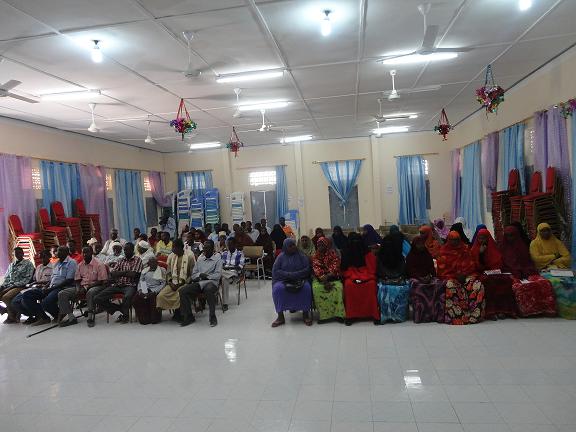 People who were also given chance to speak about the project and FGM/C in general includes: Religious leaders, Diaspora representatives and intellectuals. All the speakers have welcomed the project and promised to participate in its implementation and work with KAALO on all its elements 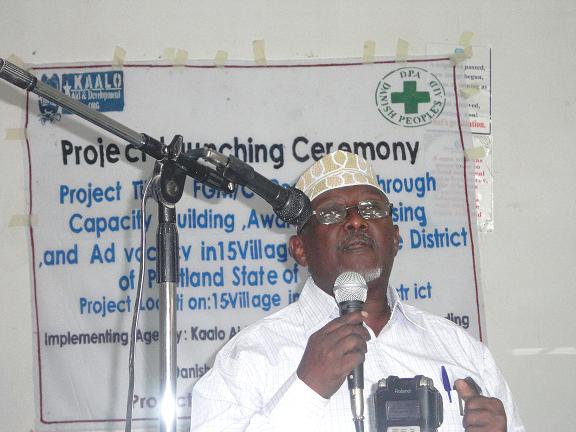 At last, the Ceremony was concluded by the director General of the Ministry Women, Development and family Affairs, Line ministry for this project. The director thanked KAALO for the tireless work towards community development and in particular protection projects and Gender based Violence. The director encouraged KAALO to continue with the same spirit in fighting against Female Genital Mutilation and promised to offer any support they may need in the process of implementing the project.

Thanks and warm regards